CBD & Endocannabinoid System: What Is The Connection Between Them? 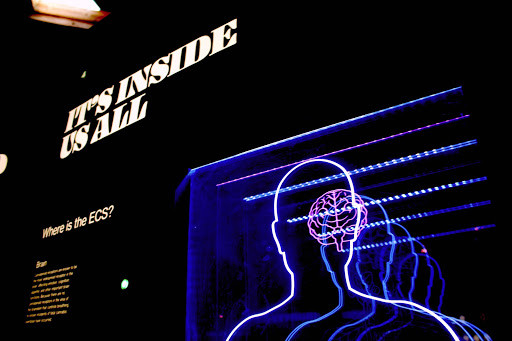 Someone is consuming cannabis products because of their mind-changing action, while others are looking for relief from symptoms and conditions. But cannabis wouldn't have been very successful and wouldn't have had therapeutic effects if we didn't have a biological system that can interact with its active chemical compounds. It is our endocannabinoid system that interacts with cannabinoids. And this essential aspect of our biology serves our health and well-being. So, what is the endocannabinoid system, and how does it work?

Homeostasis is the main task of the Endocannabinoid System

To understand the human endocannabinoid system and its purpose, one needs to learn a little about one of the most basic concepts in biology, that is called homeostasis. Homeostasis is the idea that most biological systems are actively regulated to maintain physiological conditions in a narrow range. Our body will not allow its temperature to be too hot or too cold, blood sugar levels to be too high or too low, and so on. The biological conditions should be suitable for our cells. There are specific mechanisms for this, and they are necessary to keep the terms homeostasis and optimal performance. The endocannabinoid system of the body (ECS) is a vital molecular system for maintaining homeostasis - it helps cells stay in the balance zone.

Due to its decisive role in homeostasis, ECS is spread throughout the animal kingdom. Its key elements have evolved, and ECS can be found in all vertebrate species.

There are three critical components of the endocannabinoid system (ECS):

Cannabinoid receptors are on the exterior of cells and "listen" to signals from outside the cell. They transmit information about changing conditions inside the cell by triggering a corresponding cellular response.

There are two central cannabinoid receptors: CB1 and CB2. These are not the only cannabinoid receptors, but they were discovered first and are now the most studied. CB1 receptors are one of the most common receptor types in the brain. They are receptors that interact with THC to create a psychoactive effect. CB2 receptors are more common outside the nervous system, in places such as the immune system. However, both types of receptors can be found throughout the body.

There are two main endocannabinoids: anandamide and 2-AG. These endocannabinoids are produced from fat-like molecules inside cell membranes and are synthesised on demand. It means that the body manufactures and uses them when it needs them, rather than packaging and storing them for later use, unlike many other biological molecules. 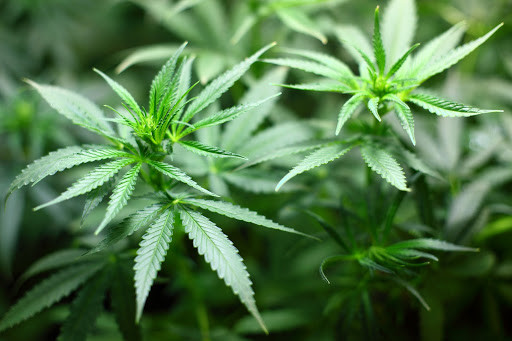 How do cannabinoids such as THC and CBD interact with the Endocannabinoid System?

The reason why plant cannabinoids have psychoactive and medicinal effects on the body is that we have an endocannabinoid system (ES) with which they can interact. For example, THC creates a psychotropic euphoria effect because it activates the CB1 receptor in the brain. But some endocannabinoids, such as anandamide, also activate CB1. So why aren't we in a state of euphoria all the time?

There are two great reasons for that. First, THC does not interact with CB1 receptors in the same way as the body's natural endocannabinoids. Secondly, the metabolic enzymes that rapidly break down endocannabinoids such as anandamide do not work on THC, so THC interacts with the receptors for much longer.

CBD is also attractive because it can affect the overall level of endocannabinoids in the brain, called "endocannabinoid tone". CBD inhibits the enzyme FAAH that breaks down anandamide. Thus, CBD can increase anandamide levels without allowing FAAH to break it down. And it has been proven that inhibition of the FAAH enzyme is a useful strategy for treating anxiety disorders. And some properties of CBD for anxiety may be due to its ability to inhibit this enzyme and thereby increase endocannabinoid tone.