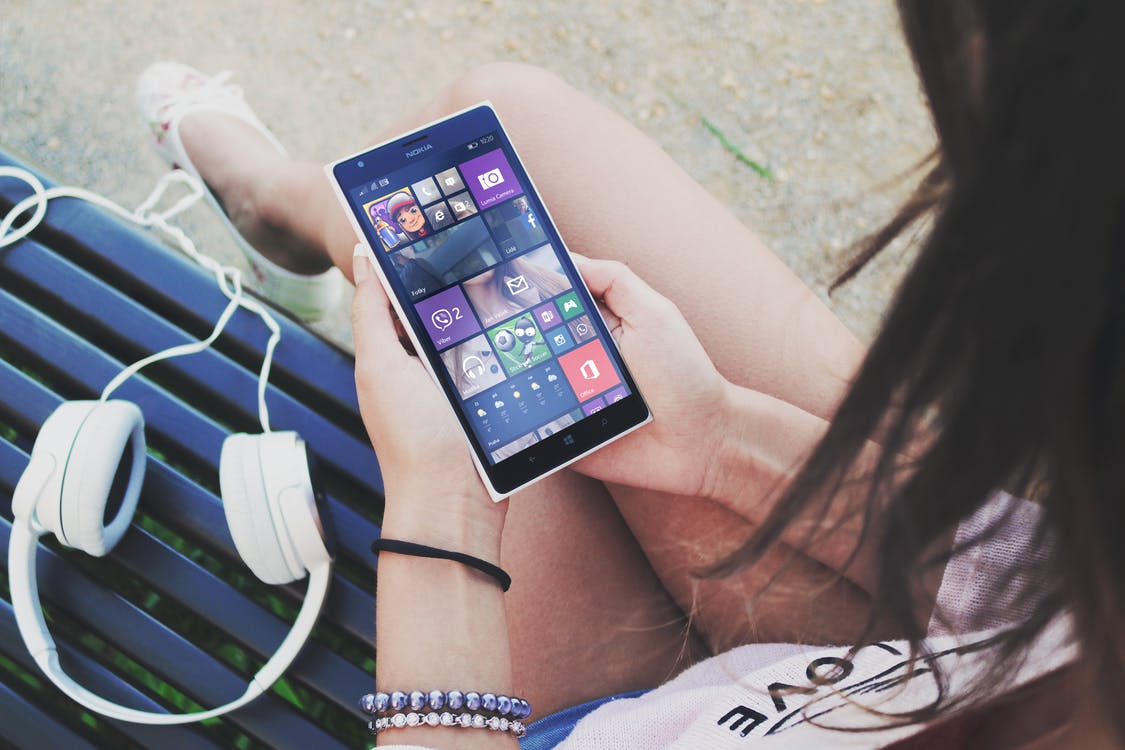 Today, almost 75% of American students in middle and high schools use laptops as part of their learning. The dominance of technology in daily life and business makes the use of technology in education somewhat inevitable. However, when used in the right way, it can be argued that media such as programmes and songs can help with language learning in particular. For example, advantages include the fact that they can expose you to colloquial terms and teach you jokes in another language. The role of technology in language learning is certainly worth exploring alongside more conventional approaches.

These days it is becoming increasingly possible to realize the educational potential of your own television. There have been first-hand stories of how TV programmes have been very effective language learning tools. Subtitles alongside the programmes help viewers follow and take on new vocabulary. Meanwhile, hearing the language from native speakers also helps learners understand nuances and idioms specific to a particular language.

There has been a rise in apps for learning languages over the last few years, with Apple alone having over 350 apps for users to choose from. Some of the benefits of using an app for learning a language include the fact that you can use it on the go, wherever you are and at times that suit you. Apps often also give you the opportunity to connect with others across the globe, whether it be through conversing in a particular language or sharing learning experiences. The flexibility of apps also means that you can regularly practice on a daily basis, and keep track of your progress through tests or educational games.

The rise of virtual reality

Virtual reality (VR) involves immersing a user in an environment true to real life, often by wearing a headset. The immersive nature of VR is what gives many the appeal of using it in an educational context; it supports the idea that we learn more when fully involved in an activity rather than playing a relatively passive role. Furthermore, using VR for language learning can help those who feel self-conscious about making mistakes in front of real people when conversing in another language. VR can place people in scenarios that reflect real life and enable them to gain confidence using new vocabulary in such scenarios.

Technology can be an effective language learning resource

When it comes to learning a language, the role of technology may be seen as both a help and a hindrance. The important thing is to be exposed to the language as much as possible and make the most of opportunities to practice using it. When used in the right way, technology can provide such opportunities, enabling people to familiarize themselves with the language on a daily basis, regardless of where they are in the world.